Sell Your BITCOIN Fast for NAIRA 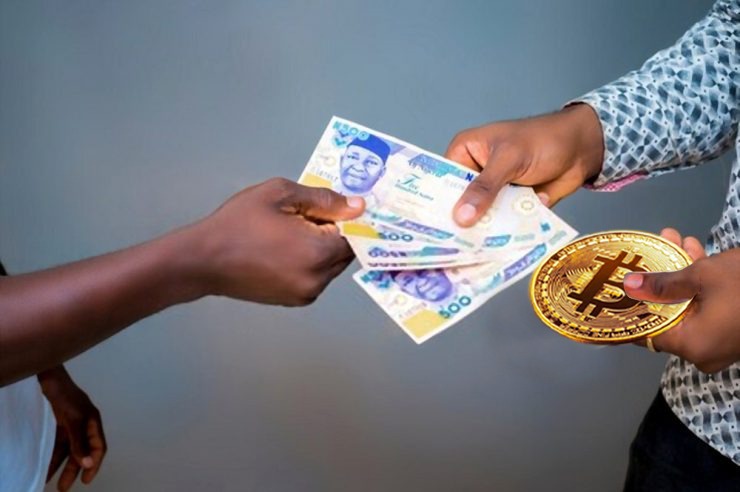 NOTE: We will send your money immediately we have the 1st blockchain confirmation. No need for you to to wait for the usual 3 confirmations

I Want To Sell My Bitcoin Now!

Cryptocurrency is a form of digital money that can be used as a means of exchange online. Bitcoin is the first cryptocurrency to be created in the year 2010.

It means, if you managed to just invest only ₦1.08 in 2010, by 2017, you would have about  ₦7.1million in your bank account. This is never manipulative or hype value. You can check bitcoin chart to see the records for yourself.

Now, just imagine... in five seconds, what your financial worth would be today if you were fortunate to have invested $100 (₦36,000.00) in bitcoin in 2010. Try and get a seat to comprehend what your worth will be by now.

This is how NewsBTC.com put it:

If you missed the last crypto-wealth rainy season and you feel like beating yourself, you can have a sigh of big relief and thank your star that you are reading this right now because what happened some years back that suddenly turned ordinary individuals to super wealthy is about to repeat itself.

I will like you to enter your details in the form below and I will tell you how you may take advantage of the crypto-market to become super wealthy in the next few month from now.

Plus, I will show you 2 multi-million-dollar strategies you should use to position yourself for massive profit and constantly on daily, weekly and monthly basis make mouth-watering income without selling or promoting any thing. 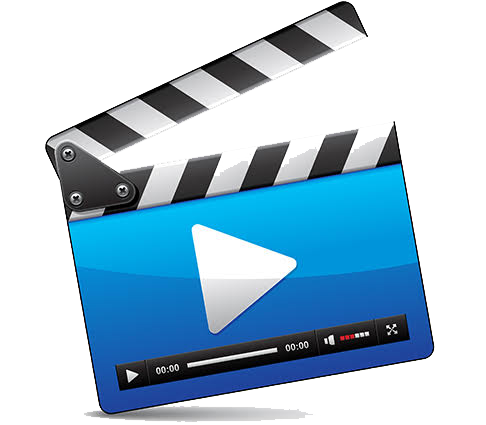 There is a video on the next page that shows you How You Can Become A Multi-Millionaire With Cryptocurrency Investing and Trading In the Next 12 Months. You don't what to miss it. It will blow your mind!